Lying Happens at Any Age 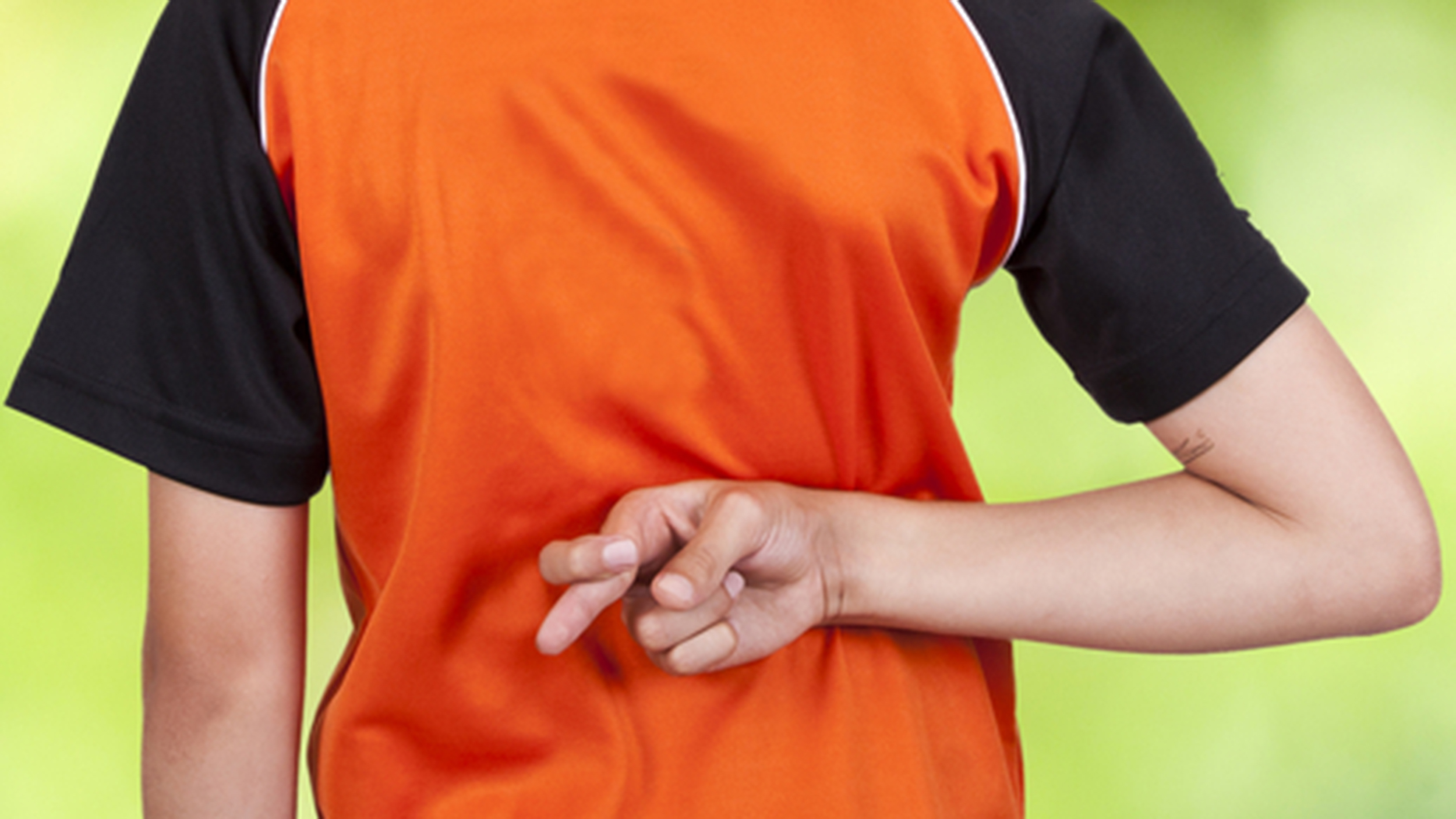 Lying can happen at any age. And since you know your child better than anyone, you’re able to spot a lie a mile away, and your child knows it. And yet (s)he still lies, why?

The moment most parents know their child is lying, they decide to punish them. They think, punishing for a lie is the best way to get a confession and stop my child from lying again.

As I always say, if you’ve had success with a method, then by all means you shouldn’t change it. But I’d like to offer you another way to look at, and correct lying.

Recently I read an article and posted it on FB. I wasn’t surprised that so many were interested in reading about lying. I was surprised by the lack of comments disagreeing with the book this writer suggested.

There was one of her suggestions that I really liked and I’ll get to that in a moment. Here’s the link if you want to read the entire article.

If you’ve been reading my blog for any length of time, you know I always suggest looking at what’s underneath a behavior. Lying is a perfect example of that.

As my instructor always says, “The truth sits right beside a lie.” Hearing the truth is what every parent’s wants, and it’s the key to the solution, too. Let me explain.

The article states, “It’s a punishment he’d do anything to avoid.” I disagree.
I believe it’s the telling of the truth that children try and avoid. No child wants to stand in front of their parent and spit out the truth. They would much rather accept a punishment, or do just about anything to avoid admitting to whatever it is they did wrong.

Here are three age appropriate quick tips on the subject of lying. You’ll have to decide what works for you and your child.

All ages
One of the major reasons kids lie is because they’re afraid to tell the truth. They know you tend to yell, lecture, and shame them when they lie, and for them, that feels worse than accepting a punishment.

The article poses the question, “How do we make them feel safe enough to own up to accidents, mistakes and failures?”

This is the part of the article I really liked. The author suggests that your family come up with a safe word. Any word will do. The article uses “cheese pizza.” The idea is when the safe word is uttered, the parent has to breath, and remember to calmly listen, not yell. This creates a zone of safety for your child and inspires honesty. Does doing this mean there is no consequence for lying? No, not at all.

Once the lie has been uncovered you need to work with your child to figure out how to fix any damage done by the lie. Including the damage that was done to your trust. This is where you teach a child about the natural consequences that occur when you lie.

Preschool:
A preschooler’s brain is not developed enough to understand the full concept of a lie. They aren’t really lying, even though they’re lying. What they’re really doing is telling you what they wish was true, now that they’ve been caught.

Instead of punishing give them sentences to help them learn the difference between reality and lying.
Try helping them learn that it’s safe to tell the truth in our family. Encourage them to say things like, “Maybe it happened like this? Mommy, can I tell you a story? I wish this was true.”
Follow that up with a conversation like, “Do you really think that happened, or do you wish that happened?”

Ages 7-15:
All parents want their child tell them the truth.
Instead of using punishment, threats and shaming to get to the truth, use the obvious to get to the truth.
Try saying, “Wow, what a story! or Sounds like a story to me”
Follow that up with a conversation that begins with, “Let’s stand here for a moment and both take a few deep breaths so you can get ready to tell me what really happened. Begin talking when you’re ready. I’m not mad, I am listening.”
Make sure to help your child figure out how to make amends or fix any damage done by the lie. Don’t forget to include what they will need to do to regain your trust. Here again, you’re showing your child the natural consequences that are the result of lying.

Children become very uncomfortable when you become silent and put them on the spot. Your silence sends them the message that it’s their job to dig deep and find the internal resources needed to tell the truth. And that’s a skill they will use for a lifetime.

Ages 12-18
This is the age when it’s time to consider what’s underneath a lie, what’s motivating it. Many things can cause lying. If these suggestions don’t reduce lying, consider seeing a therapist to see what might be causing the lack of trust.

One reason older kids may lie is to gain some independence, which is age appropriate. Older children are willing to risk punishment and your lack of trust in order to gain more freedom. If you think that’s the case, you might want to revisit the boundaries and rules.

Try saying, “I don’t like being lied to. I don’t want to be forced to stop believing what you tell me. I’m willing to extend you some added freedom so you don’t have to lie to get it.”

Follow that up with: “But, you have to do your part as well. Your part requires that you be on time or call if you’re going to be late. Your part requires that you keep up with your responsibilities, both school and chores, without me having to tell you. And your part means following the rules of this family. If you don’t do those things, then you’re showing me that you’re not ready for any added freedom.”

Did you like this post? If so, let me know in the comments below.
Have a question about lying? Ask me in the comments.
Think others can benefit from this information? Then by all means share this. And thank you!
Also, join me on Facebook and Pinterest to see everything else I post.
Now, go hug your kids!